The Foundation stimulates, develops, documents, curates artistic donations and makes cultural heritage accessible to the collecting institutions and the general public. As a nonprofit organization located in New Orleans, Louisiana, the Foundation is dedicated to rebuilding New Orleans sustainably, preserving its heritage and demonstrating, implementing and showcasing green design into the reconstruction and building process. The Foundation is proud to sponsor the Green Build Project in partnership with the Alliance for Affordable Energy. 1001 South Broad Street, New Orleans, LA 70125
⚫ Our Mission

As a nonprofit organization located in New Orleans, Louisiana, the Foundation is dedicated to rebuilding New Orleans sustainably, preserving its heritage and demonstrating, implementing and showcasing green design into the reconstruction and building process.

The Foundation is proud to sponsor the Green Build Project in partnership
with the Alliance for Affordable Energy.

The Heritage Foundation for Arts and Cultural Sustainablity is committed to…

Developing new programs that showcase and involve living artists and new audiences in collecting, organizing and appreciating artistic work and improve understanding of our cultural heritage.

Supporting international outreach through the Change for Development Foundation.

Stimulating collectors to donate works to the Foundation in order to make the donations accessible to broad base of audiences in collecting institutions that may not otherwise be able to increase, augment or develop cultural heritage collections.

Encouraging appreciation and understanding of objects of cultural heritage by supporting and facilitating the exchange of works of art and artifacts between donors and collecting institutions, and thereby making a greater range of objects available for public view.

Among the Foundation’s collections are:

a collection of Chinese Jades

The Heritage Foundation for Art and Cultural Sustainability is a 504(c)(3) organization. All contributions are tax-deductible as allowed by law.

Donors can be assured that their contributions will enable objects of cultural heritage to be seen by new and different audiences. The donated collections will provide new opportunities for research and study, thereby adding to the body of scholarly knowledge, by making available donated collections to local, regional and other museums that would otherwise not be able to strengthen their collections.

The Foundation will facilitate the movement of individual works or groups of objects into public view and permanent collections of museums. The Foundation’s collections are documented, organized and made available via technology to collecting institutions and the general public.

The Foundation is willing to consider donations of collections as well as individual pieces. Potential contributions are evaluated by the Curatorial Committee. Please send a letter of inquiry and description of the potential collection to: ArtEgg Studios in New Orleans, one of the many creative places devastated by Hurricane Katrina, is a former produce warehouse converted to art studios and storage. ArtEgg’s mission is to communicate the importance of the art in rebuilding and revitalizing New Orleans.

“New Orleans in New York” will focus on the resident artists of ArtEgg Studios, many of whom of lost their life’s work, homes and people they loved. Several of ArtEgg’s resident artists LORY LOCKWOOD, painter; DWAYNE CORMIER, photographer; and ALFREDO O’CAMPO, poet, are expected to be present.
The evening will feature work from ArtEgg artists, special guest speakers, an opportunity to support the redevelopment of the arts and launch the Heritage Foundation for Arts and Cultural Sustainability’s Artist to Artist program. The Foundation is located in New Orleans and is directing its programs to help artists return and rebuild the cultural life of the city.

Make reservations with the Dining Room at (212) 477-2389 for a special Cajun Buffet by 10/3. The price is $38 per person not including tax and service charge. Followint the reception will be a staged reading of This Wakeful Night by NAC Member Dr. Rosary O’Neill. See the NAC Education Committee webpage for more details, then visit www.artegg.com to view work by resident artists.

On October 5, 2005, the Heritage Arts Foundation will host an opening of an exhibition “New Orleans in New York,” The exhibit continues through October 11 and features work damaged by Katrina and works that survived Katrina. Several artists will be present: Lory Lockwood, Meryt Harding, and Aryen Hart painters and Alfredo Ocampo, poet. The opening reception will kick off a longer-term project to support the re-introduction of the arts in New Orleans. It is critical that artists and cultural institutions be supported in order to assure that New Orleans does not become a parody of itself.

One of the major centers of the arts in New Orleans centers is ArtEgg Studios, a former produce warehouse, converted to art studios and storage, founded by NAC Education Chair, Esther R Dyer. The October 5, exhibit features the work of 10 resident artists – now in exile in Florida, Texas, South Carolina, New York, etc. On September 13, the New York Times article “Artists on the Run” raised the issue and this opening and exhibition will provide an update. Personal stories of the artists and their trauma provide dramatic evidence of the present lack of resources and planning in the face of catastrophic events such as Katrina. Artists expected to attend: Dwayne Cormier, Meryt Harding, Aryent Hart, and Lory Lockwood. The next steps for the support of New Orleans artists in exile and their reentry will also be discussed.

Speakers and artists are available to be interviewed on October 5 at The National Arts Club and by appointment. Presentations include:

“Putting Artists to Work in the Gulf Coast: the WPA Perspective,” Will Barnet, WPA Artist and NAC Exhibiting Artist

“The Importance of the Arts in Rebuilding: Lessons from 9/11” Tom Healy, President, Lower Manhattan Cultural Council

“Next Steps: Keeping the Arts Alive New Orleans and Beyond” Kenneth Jay Linsner, President, Heritage Foundation for Arts and Cultural Sustainability. Mr. Linsner will also speak about the forthcoming “New Orleans in Moscow,” a juried show scheduled for March in Moscow, in cooperation with the US State Department and the Moscow International House of Music and Ruarts Gallery.

The Heritage Foundation for Arts and Cultural Sustainability, a 501 (c)(3) nonprofit organization is located at ArtEgg Studios in New Orleans and in exile at The National Arts Club. The Foundation’s cultural sustainability programs will be focused for the near future on rebuilding and revitalizing the arts in disaster-affected regions.

Founded in 1898, The National Arts Club is the oldest club dedicated to the arts in America. Its mission is to promote and encourage better understanding of the arts throughout the country. “New Orleans in New York” is presented by the Education Committee of The National Arts Club, chaired by Dr. Esther R. Dyer who is also the founder of ArtEgg Studios. 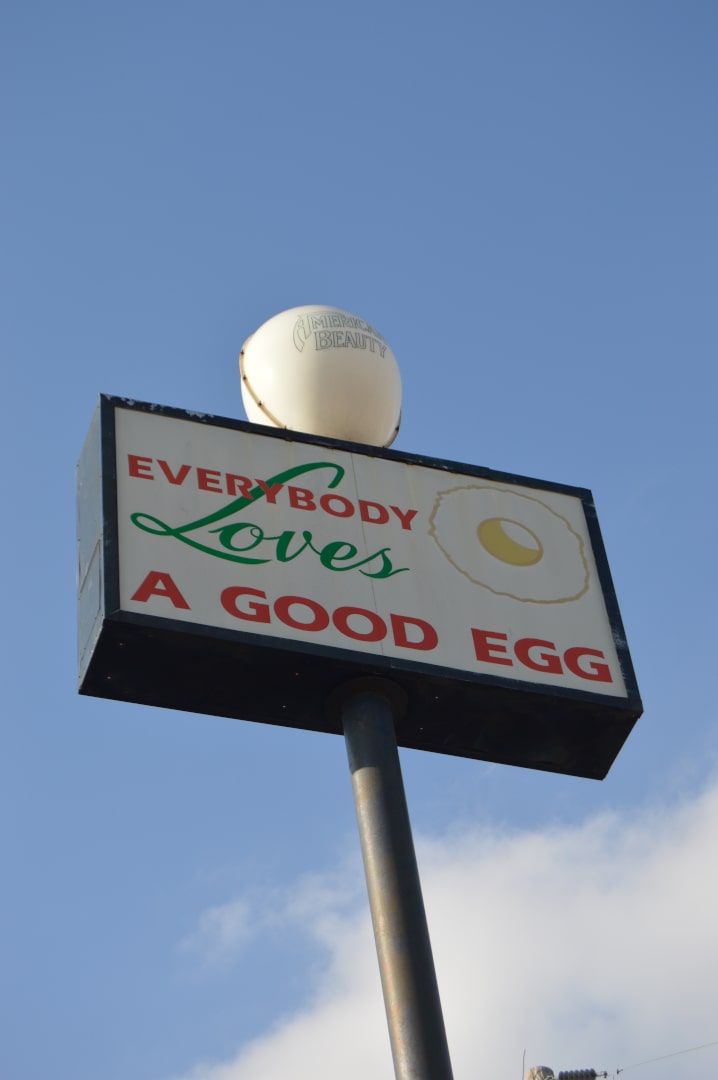